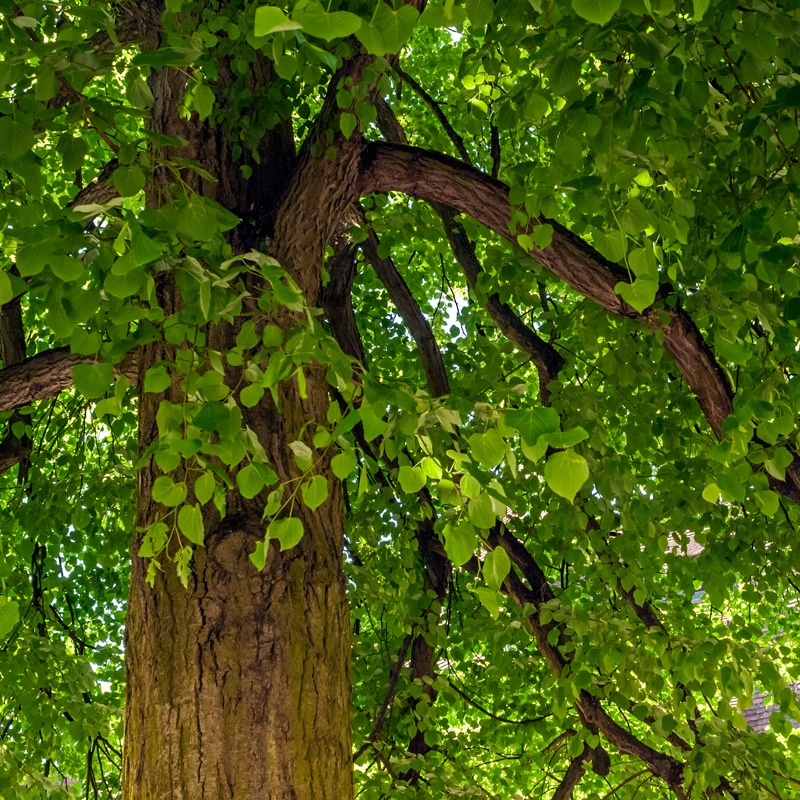 The Alley of Liberty Tree Planting 2019

In November 2019, more than 450 people gathered in the village of Vestec in Prague-West District, Czech Republic to plant 132 lime (also known as linden) trees. Historically, the lime is a symbol of Czech freedom and resilience and these trees commemorate the 30th anniversary of the Velvet Revolution. Over a kilometer-long alley of fruit trees now line the road from Vestec to Prague’s Potter. Participants included representatives from municipalities, influencers, businesses, NGOs, local authorities, schools and the public. Only domestic species were planted due to their positive impact on biodiversity. After 60 years, the two villages are connected once again.